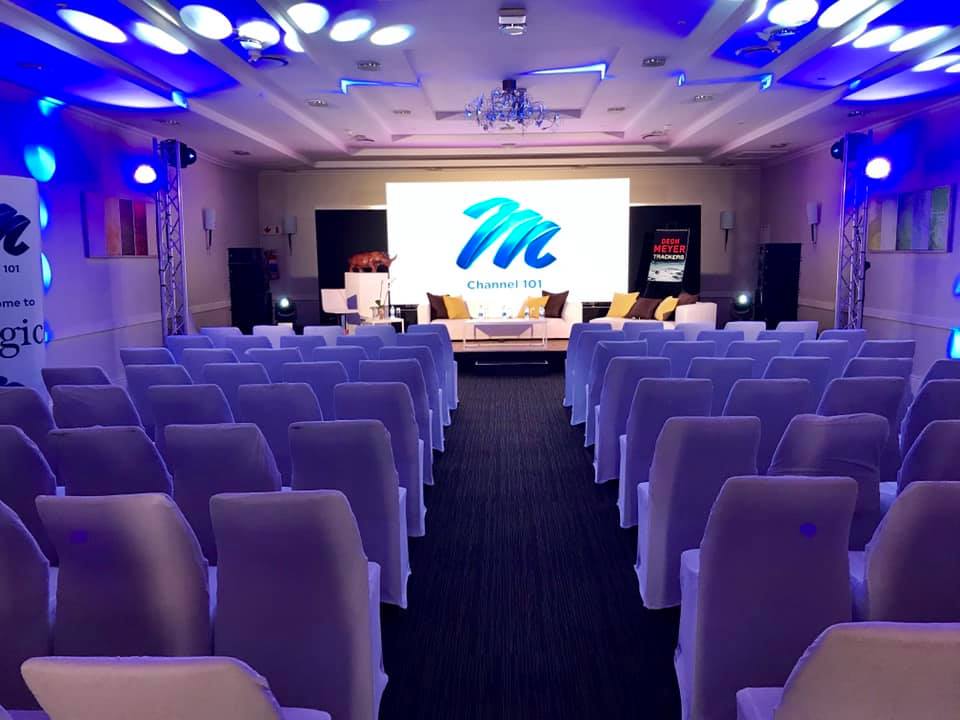 THE BRIEF Organise a two-day event to showcase M-Net’s upcoming content to the Media using the theme ‘An Investigation of Love’. WHAT WE DID We created an FBI investigation of Love extravaganza! Over two days, we hosted 13 events in 1. Hosting 80 media and 20 staff members, we scheduled an action-packed itinerary that showcased […] 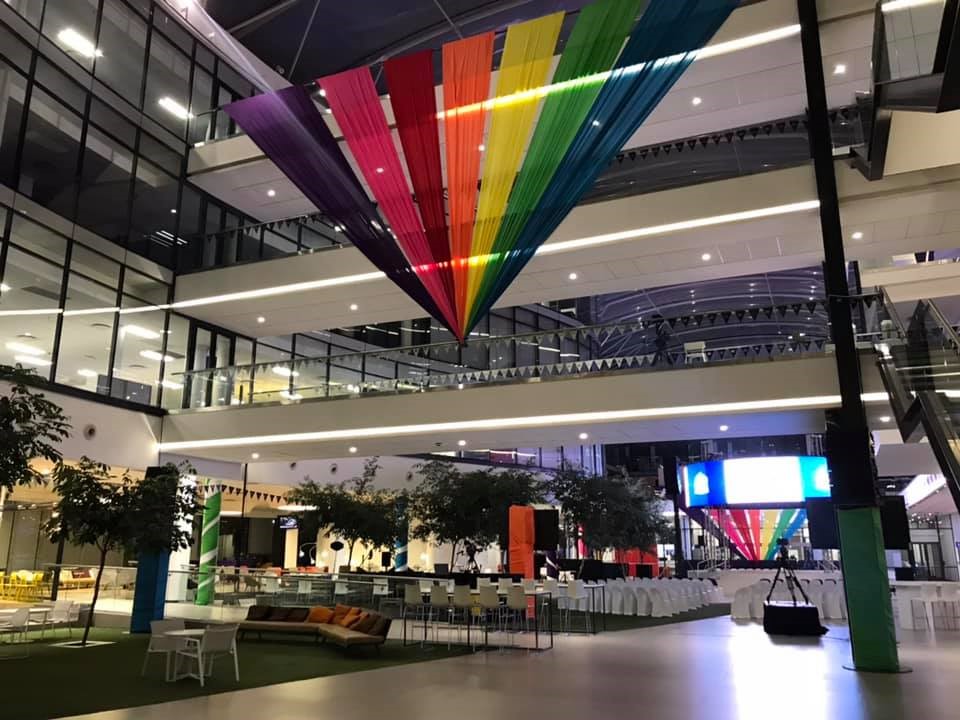 THE BRIEF To organise an internal launch event for 6 000 staff members to celebrate the MultiChoice Group listing on the JSE Stock Exchange.  WHAT WE DID The formalities were held in the new MultiChoice building’s central foyer with live streaming links to all DStv satellite offices. Key announcements were made by the MultiChoice Executive […] 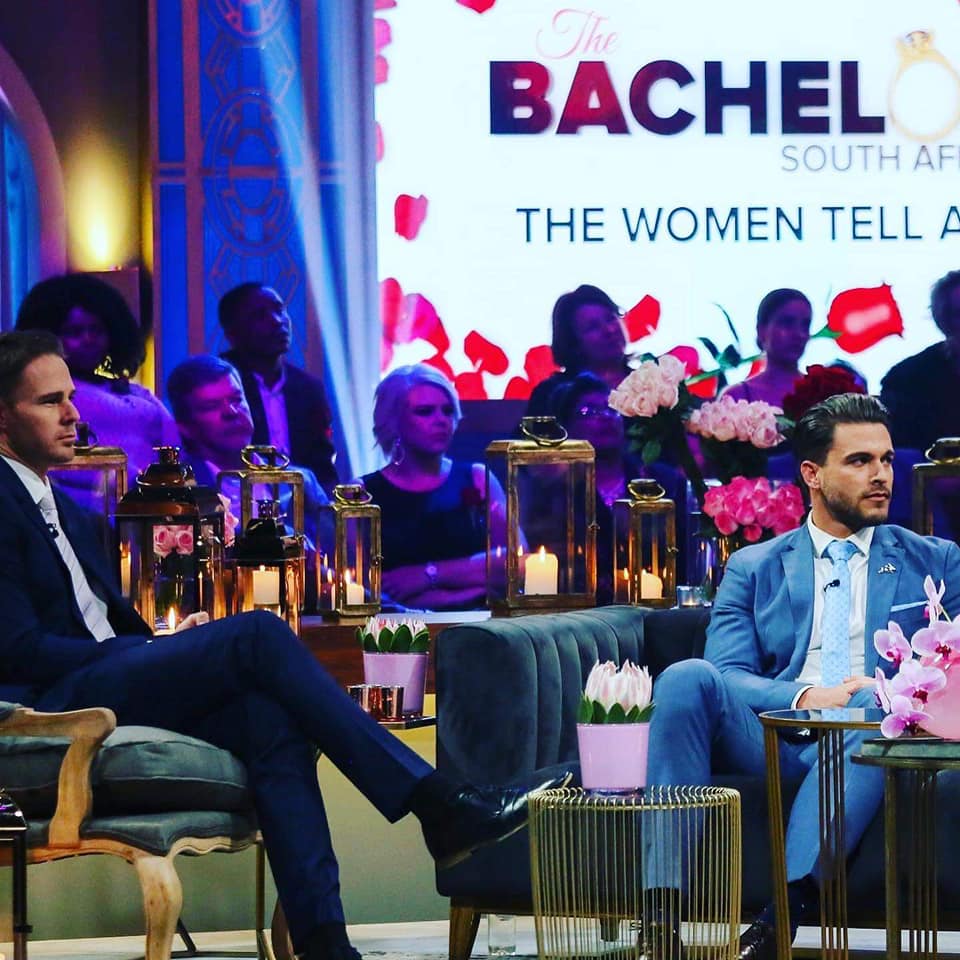 THE BRIEF To host 200 VIP guests for the hospitality component of The Bachelor South Africa Season 1 Finale.  WHAT WE DID It was a love affair. With food, fashion, key stakeholders, the media and our local celebrities. We brought style, class and elegance together in a very romantic way. From the food to drinks, […]

Dancing with the Stars 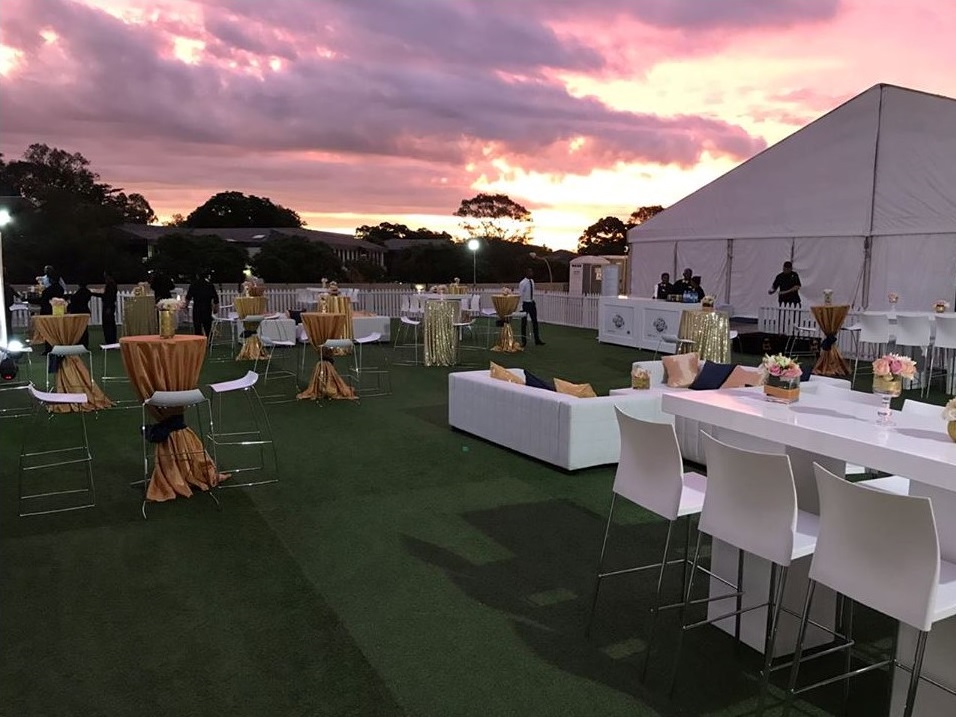 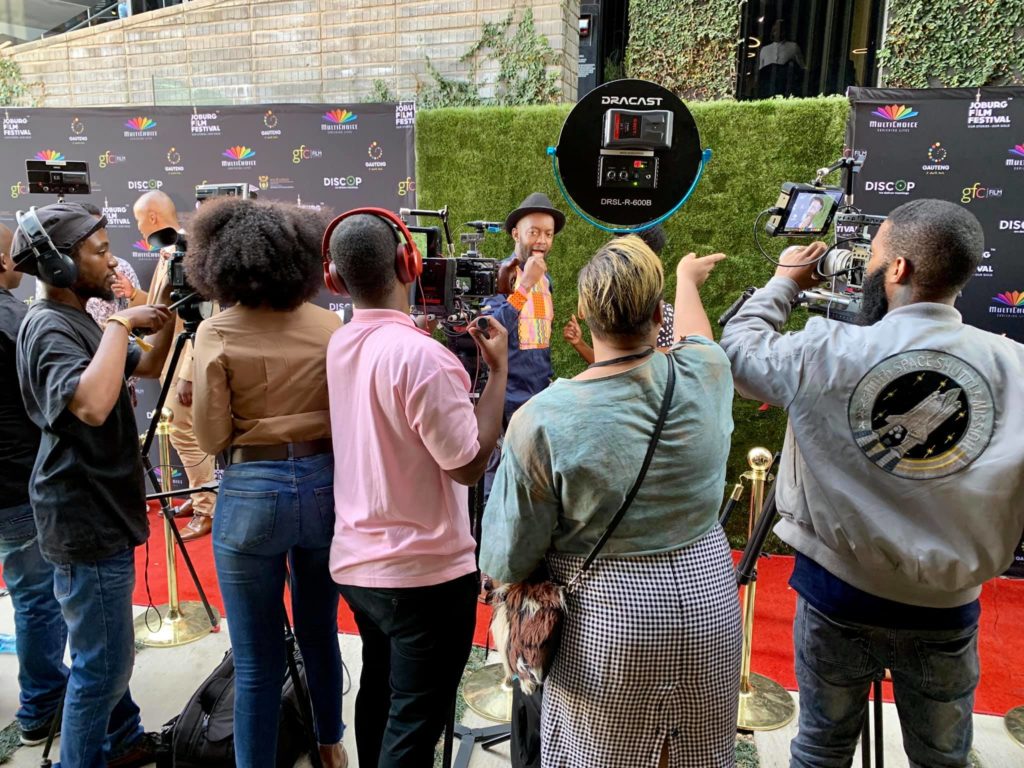 THE BRIEF To host 200 VIP guests for the official launch of the relationship between MultiChoice and the Johannesburg Film Festival  WHAT WE DID This was something special. Using the CIRCA venue in Rosebank, we had a blank canvas to create a memorable experience for our VIP guests.  This was a high-profile function so security […] 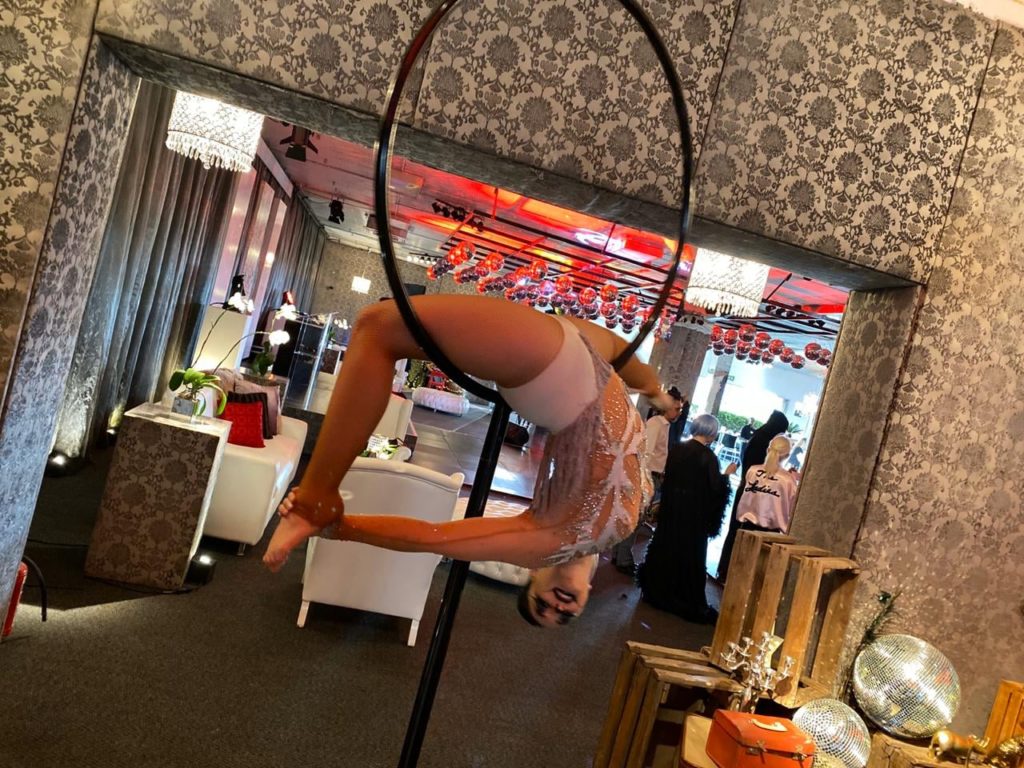 THE BRIEF To host 200 guests for the Connected Video Year End function.   WHAT WE DID This was a lot of fun! Set at Urban Tree in Krammerville, the theme was ‘Theatre of Dreams’ and we creatively brought this together from the décor to food, beverages, entertainment, staffing and the general overall ambiance. The night […] 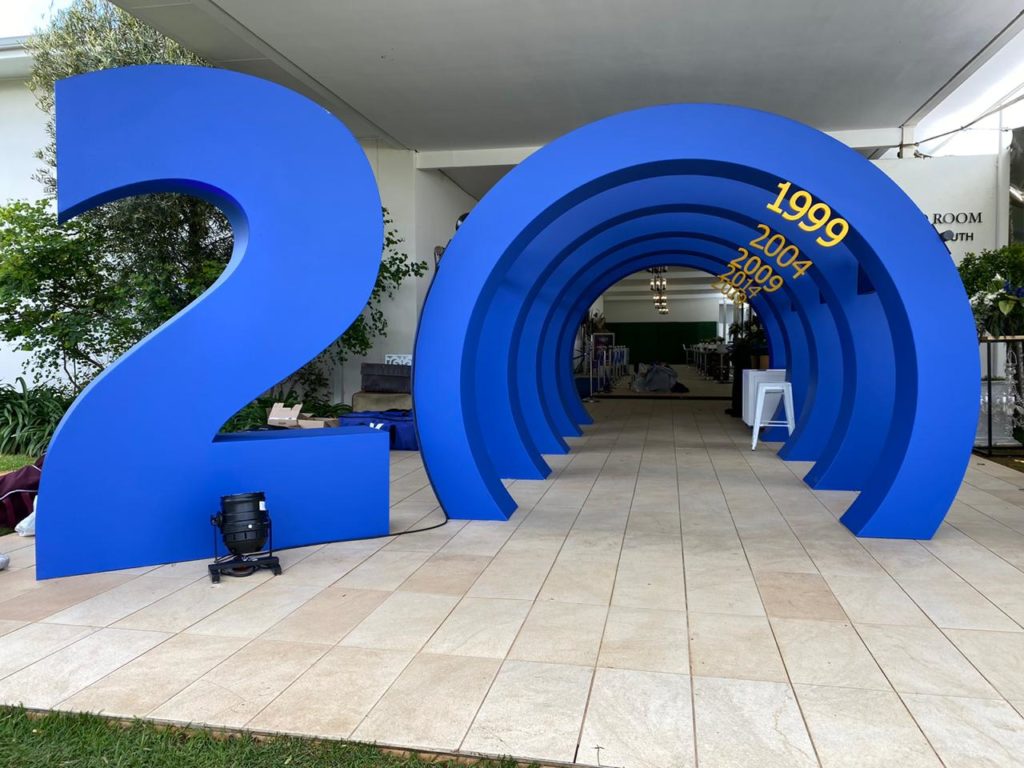 THE BRIEF KykNET celebrated their 20th birthday in 2019. The brief was to put together a celebration that friends and family of kykNET from the past 20 years could join and reminisce with each other over created memories. The celebration was focused on the celebration side of things with fewer formalities. The aim of the […] 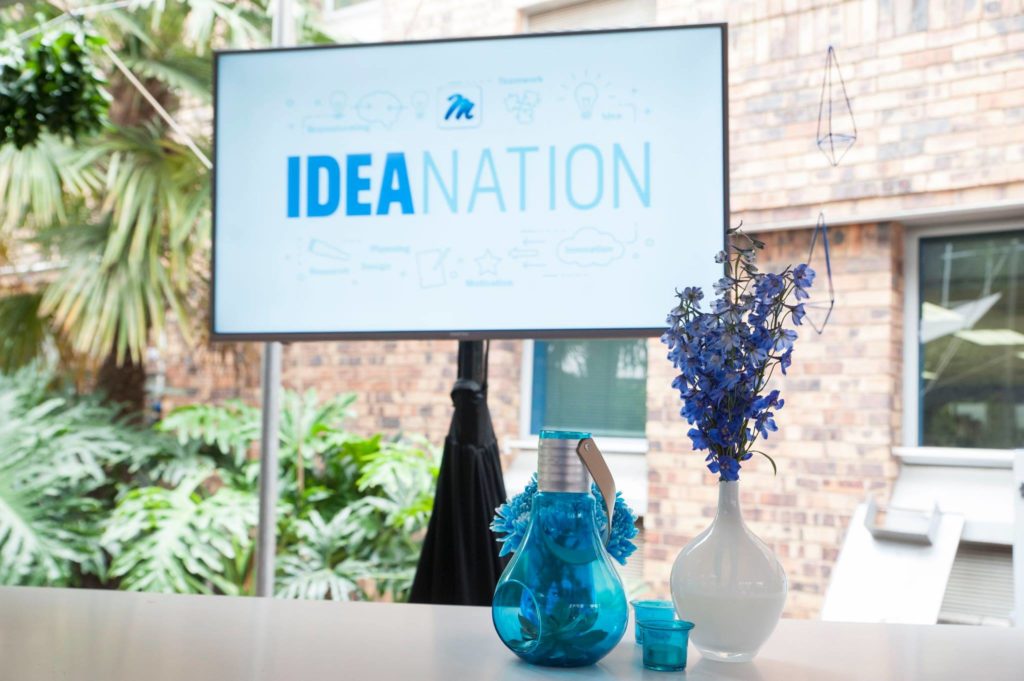 THE BRIEF A digital portal referred to as IdeaNation, was being launched to the business. The portal was designed to get employees to identify and communicate IDEAS that could be introduced to the business. MASIWELA was tasked to take the employees on an experiential journey that firstly introduced the portal, secondly, got their creative juices […] 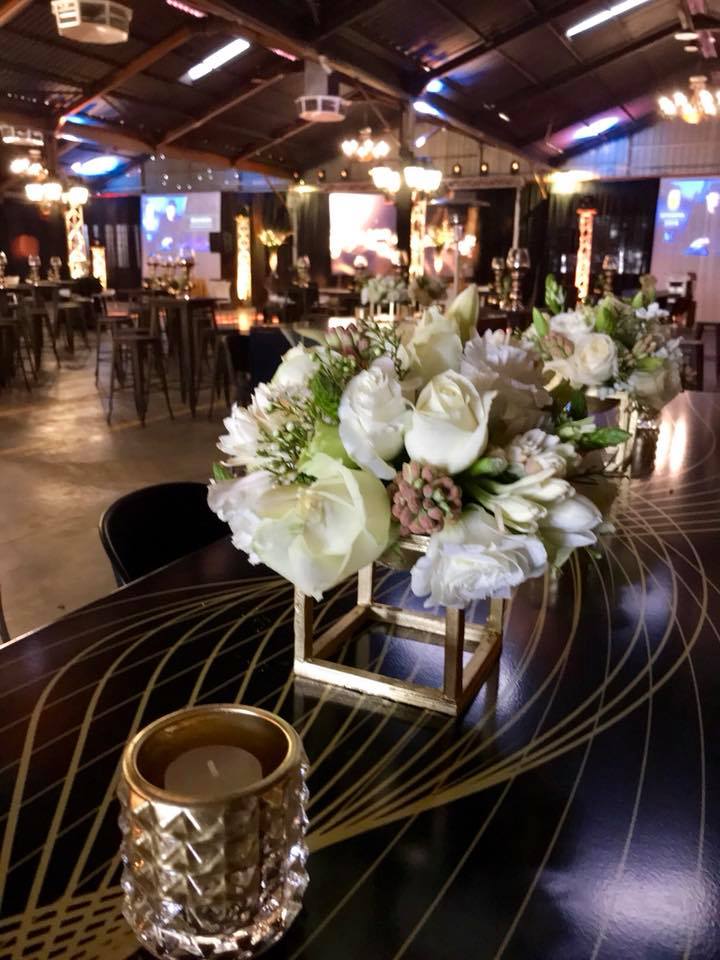 THE BRIEF The Ghoemas is a yearly music awards show hosted by kykNET.  MASIWELA assisted with the pre- and post-show facilitation for the seventh Ghoema Awards which was held at Emperors Palace in Johannesburg. As part of the brief, we had to ensure that all the suppliers’ requirements were met to successfully deliver on the […] 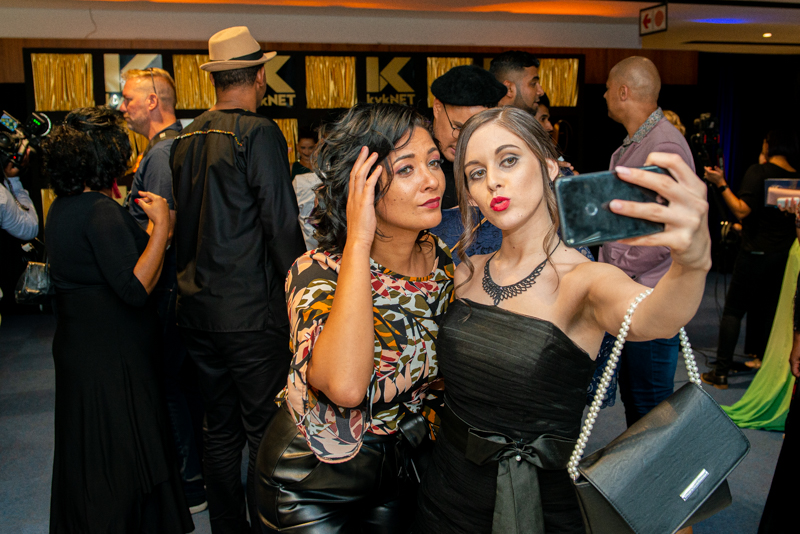 THE BRIEF kykNET hosted the 10th Fiëstas Awards. The Award function took place at the Artscape Theatre in Cape Town. Fiëstas was a live broadcast on kykNET channel 144 on 9 February 2020. MASIWELA assisted the team with creating the pre-and post-show events that surround the Fiestas live broadcast. The brief was all encompassing from […]